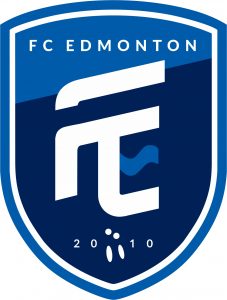 FC Edmonton is Edmonton’s professional soccer team. Formerly a part of the North American Soccer League (NASL), FC Edmonton has recently withdrawn from the NASL and is currently part of the Canadian Premier League, kicking off in April 2019.

As brand manager, designer and media team leader. I helped bring the club’s brand to a level worthy of professional sports in North America. I rapidly increased the clubs social media audience and engagement and was a team leader during the 2017 and 2018 seasons when match attendance and club awareness exploded not only in Edmonton and Alberta but across North America and Europe. 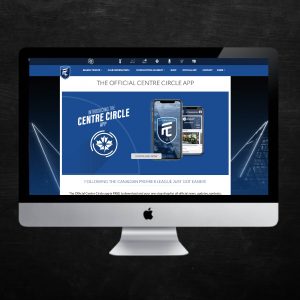 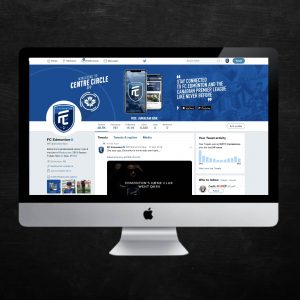 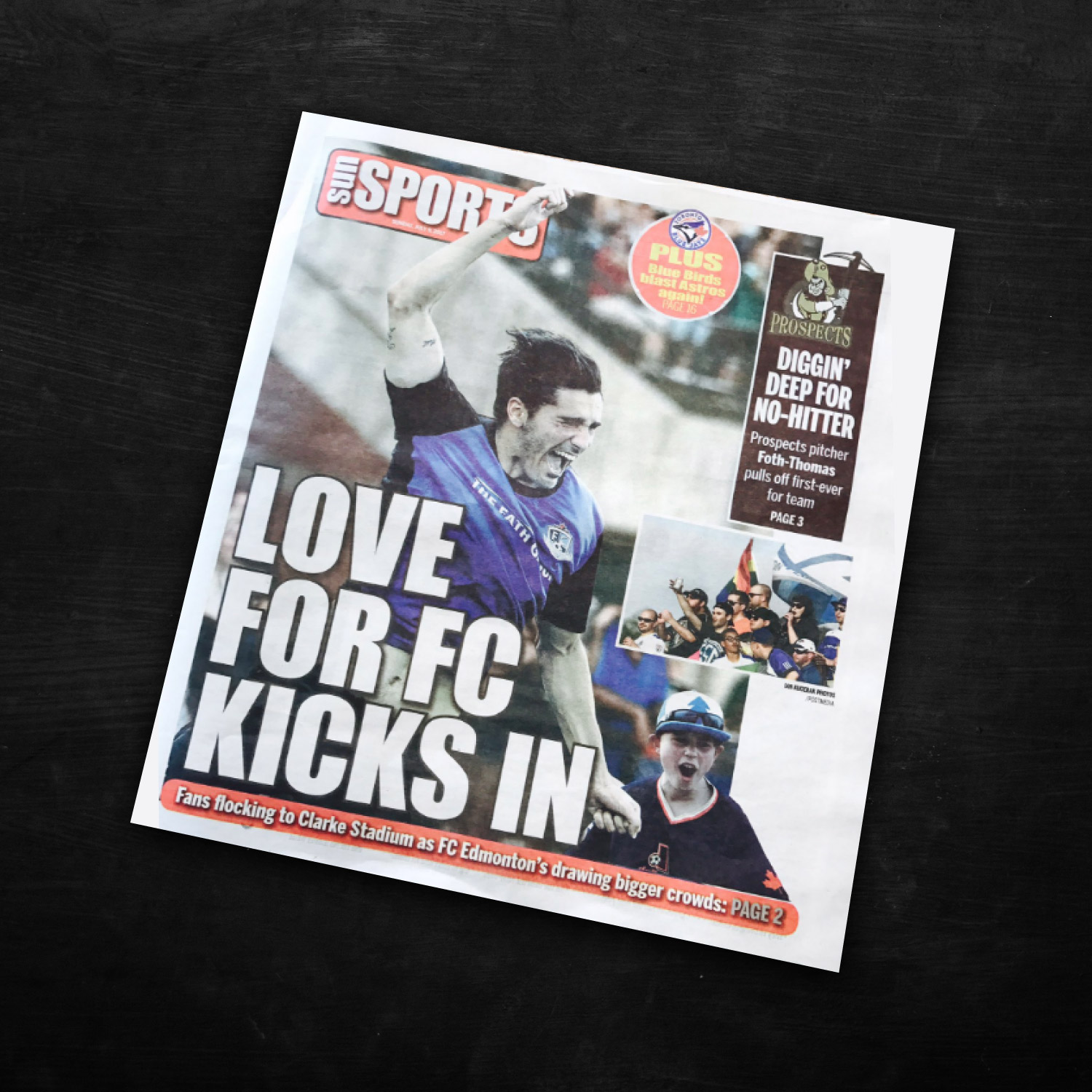 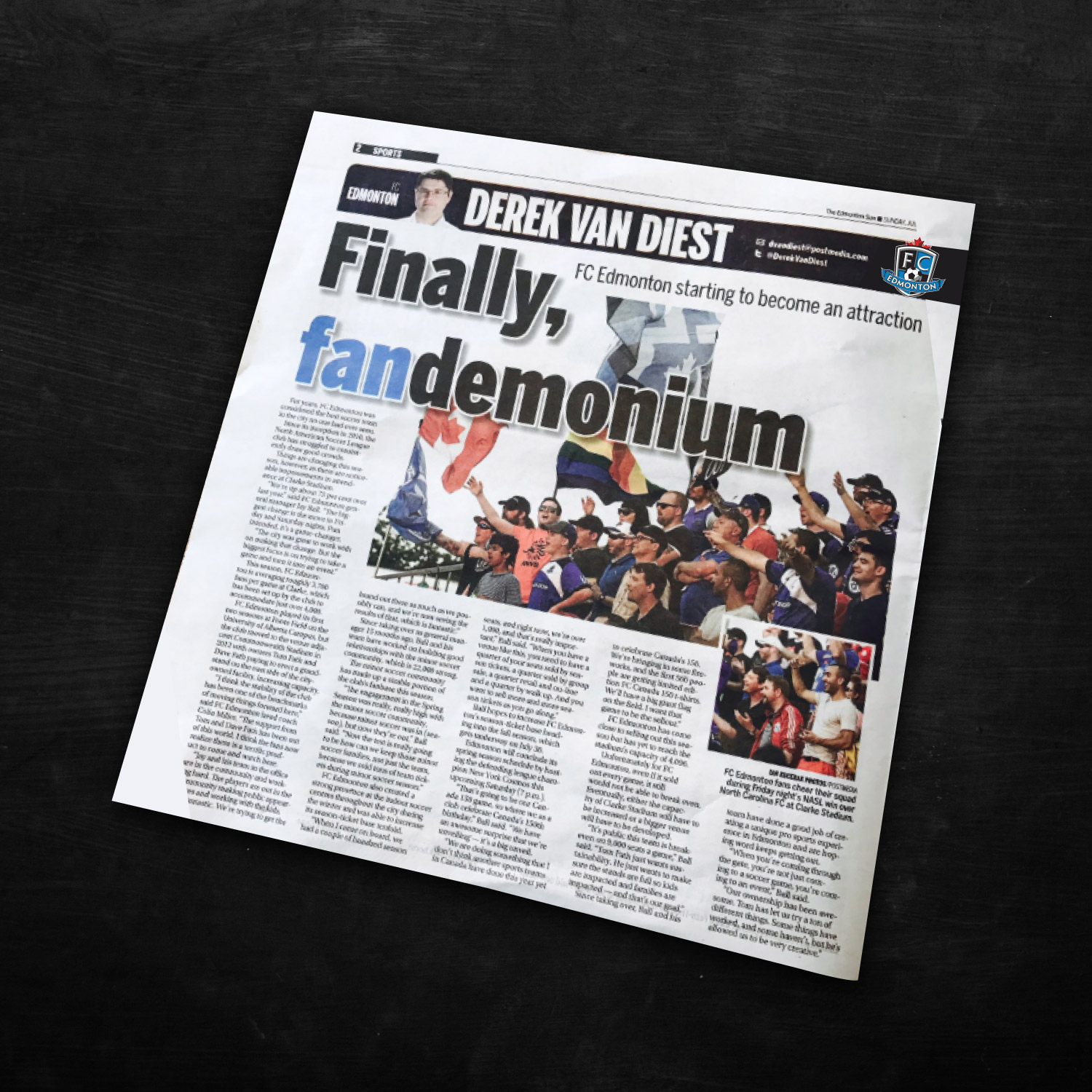